While all seven teams were recognized for their hard work and efforts, three teams stood out and were awarded 1st, 2nd and 3rd place titles.

The winners of the 12th Annual AFRL Challenge Competition are:

Each remaining student received a $500 scholarship. The other four schools that participated were:

The Challenge Competition is an annual competitive STEM initiative for local high school students. It is held during a week when students are on a school break and its intent is to provide a more realistic view into the types of high-tech problems the nation is facing today, and how engineers and researchers go about dissecting and solving these problems. The best explanation to describe the competition is “mental marathon”.

“These students showed up for an unknown, complex challenge, in an unfamiliar field, persevering over the course of five intense and often frustrating days. They rapidly acquired and applied knowledge, developed an optimized machine learning algorithm and delivered their findings to judges via a virtual presentation. They did outstanding work. It was our pleasure to support these students,” said Shelby Barrett, AFRL/RI STEM Outreach Coordinator.

This year’s challenge problem was developed by the Information Intelligence Systems and Analysis Division of ARFL/RI and the challenge this year was for the students to find an optimal solution to a turn and grid-based game. The goal was for an Airman to escape enemy territory and collect intel, if possible, after surviving a compromised flyby mission. The challenge combined ideas from wargaming, game theory, decision theory, robotics, and reinforcement learning.

The teams received the challenge problem upon arrival Monday morning, and had the next three days to solve it. AFRL/RI engineers and scientists were on hand virtually to answer questions regarding the challenge problem throughout the week. On Friday, virtual judging took place in the morning, followed by a virtual awards ceremony where local dignitaries; Rome Mayor Jacqueline Izzo, Assemblywoman Marianne Buttenschon, and Congresswoman Claudia Tenney, were on hand to support, congratulate, and recognize these technology leaders of tomorrow.

The AFRL Challenge Competition gives many of the participants a new perspective on the field of engineering and they get to learn more about the work that takes place at both, the Air Force Research Laboratory Information Directorate, the Griffiss Institute and the Innovare Advancement Center. 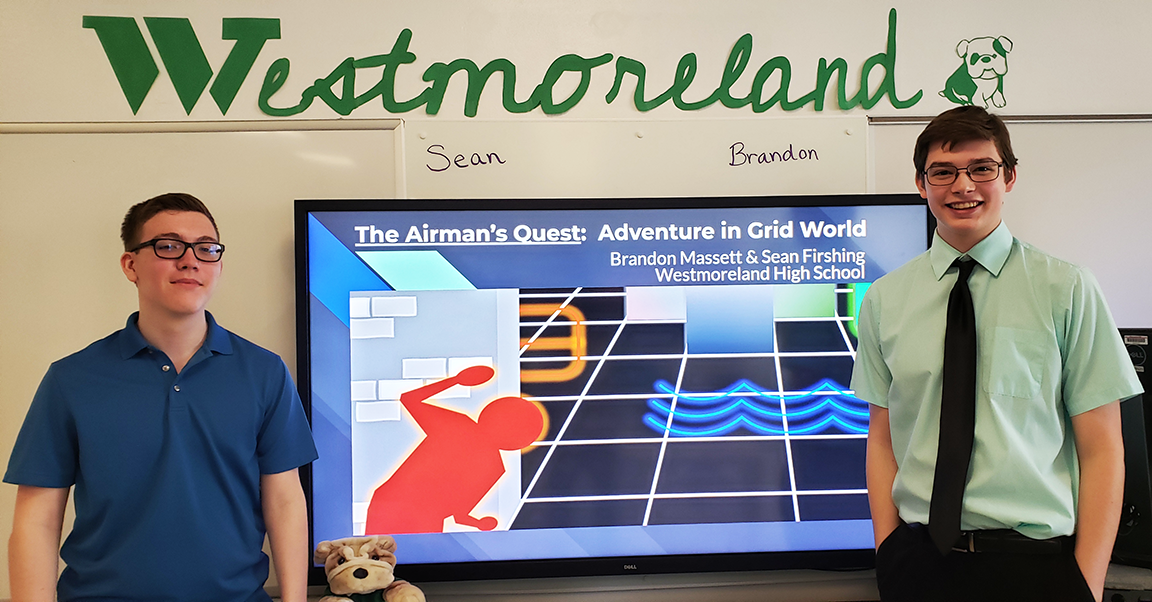 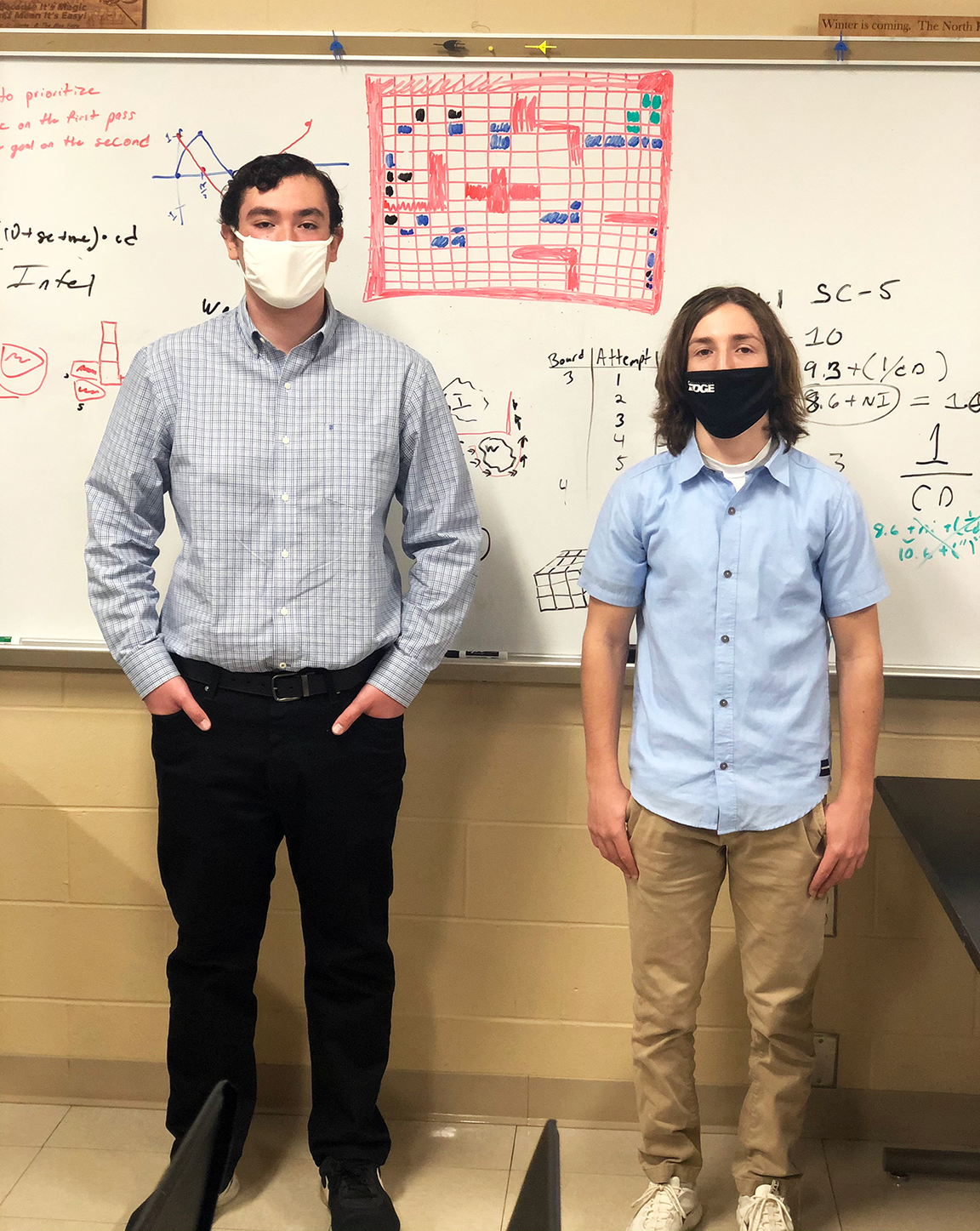