ROME, NY — The Air Force Research Laboratory Information Directorate (AFRL/RI), in partnership with the Griffiss Institute (GI), are proud to have once again hosted the 11th Annual AFRL Challenge Competition, as one of their joint STEM (Science, Technology, Engineering and Mathematics) initiatives, during the week of April 15 – 19, 2019, at Griffiss Institute, in Rome, New York.

The ten area high schools that participated in the 2019 Challenge were:

While all ten teams were recognized for their hard work and efforts, three teams stood out and were awarded 1st, 2nd and 3rd place titles.

Ritz and Rivera, as the first place winners, had the option to choose their prize; paid summer internships at AFRL or Griffiss Institute, or Microsoft Surface Pro’s.  They chose to intern at AFRL/RI over the summer of 2019, while Janis and Tofani chose to take home the Microsoft Surface Pro’s, and Appler and Macera will intern at the Griffiss Institute.

The Challenge Competition is an annual competitive STEM initiative for local high school students. It was held during a week when students are on a school break and its intent is to provide a more realistic view into the types of high-tech problems the nation is facing today, and how engineers and researchers go about dissecting and solving these problems. The best explanation to describe the competition is “mental marathon”.

This year’s challenge problem was developed by the Information Exploitation & Operations Division of ARFL/RI.

The students, who participated in the competition, worked for an entire week to solve the challenge problem. Many found that it was the first time they had ever had a problem to solve that encompasses what they learn in every academic area in school, from politics, to English, to math and science.

Also, for many of the participants, being able to spend a week bouncing ideas off local engineers was an incredible benefit and opportunity.

It gave many of the participants a new perspective on the field of engineering and they got to learn a more about the work that takes place at the Air Force Research Laboratory Information Directorate, and the Griffiss Institute.

On Friday, April 19, 2019, competition judging began in the morning, followed by a poster session, luncheon at noon, and awards ceremony, where local dignitaries; Rome Mayor Jacqueline Izzo, Assemblywoman Marianne Buttenschon, and Kimberly Tobin from Congressman Anthony Brindisi’s office, along with parents, friends, and staff from local tech companies, were on hand to support, congratulate, and recognize these technology leaders of tomorrow.

Colonel Timothy Lawrence, director of the Air Force Research Laboratory Information Directorate, gave the keynote address at today’s awards ceremony, telling the students, “I’d like to hire you, maybe not today, but down the road. Keep us in mind. There’s a ton of tech here in Rome, New York.”

The judges for this year’s competition were:

This year’s AFRL Challenge Competition was made possible by the generosity of the following sponsors CUBRC, Mohawk Valley EDGE, and A Moveable Feast by O’Connor’s. 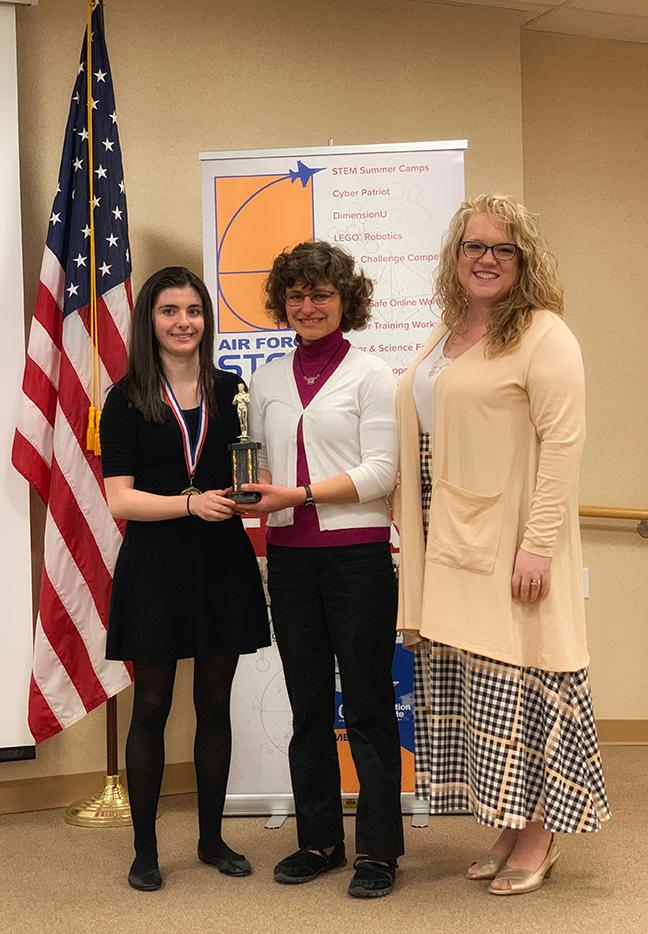 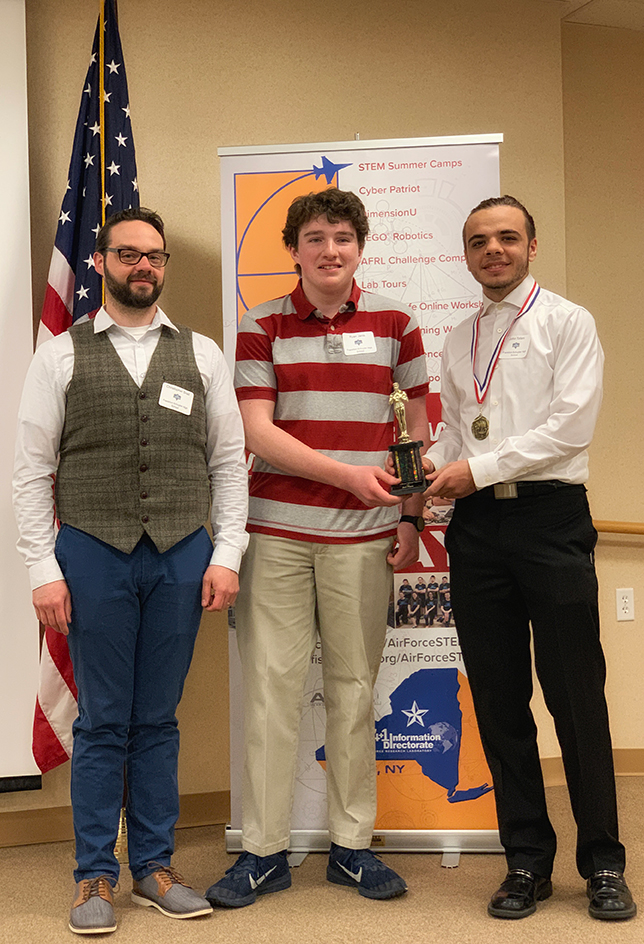 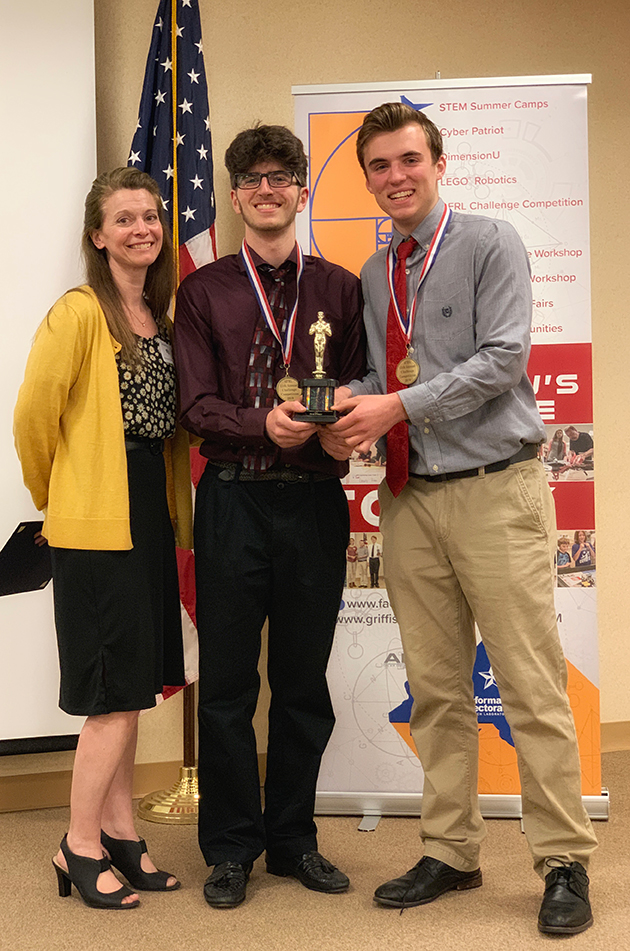